Frontaer is an evolving motorcycle brand. We may earn affiliate fees on some pages of this site. Read more. 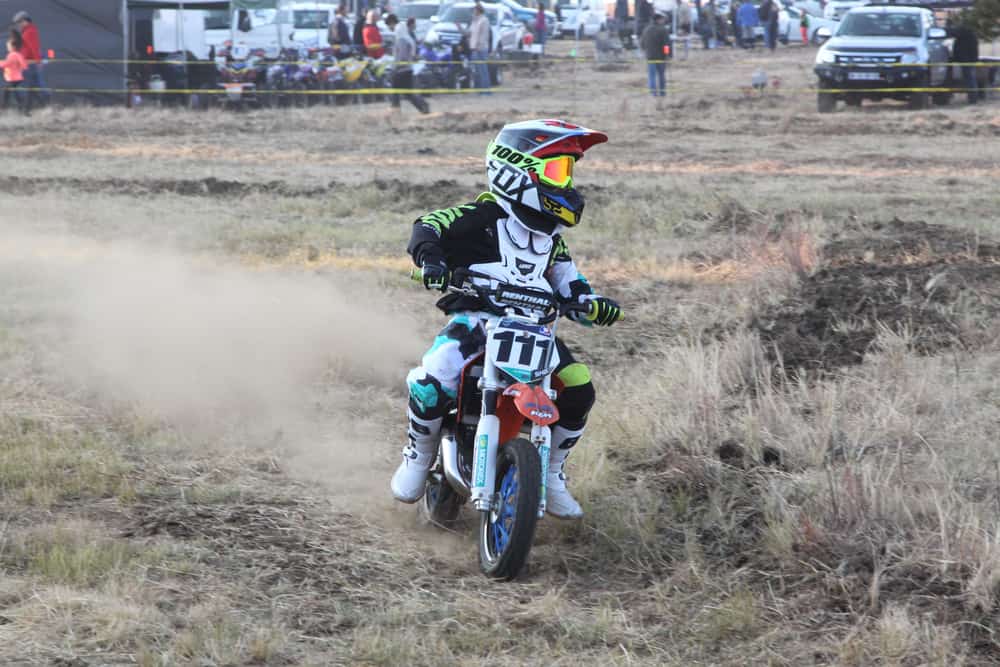 Xtreme Motorbikes have a mixed reputation among the dirt bike community in Perth, so we’re giving an unbiased perspective.

Frontaer is a helpful motorcycle apparel brand and we’ve written one of the best guides out there on where to ride your dirt bike in Perth.

We’re also unbiased in our approach to researching and validating the claims of companies in the industry. Our aim is to make the industry more honest and transparent.

When you’re getting our kids into dirt bike riding or riding anything offroad for that nature, you probably don’t want to spend a fortune. Head into of the popular dealers like KTM and Honda, and you’ll soon realize just how expensive normal dirt bikes actually are. Those prices put these dirt bikes in the realms of FIFO workers on $200k packages. What about the rest of us?

Fortunately, there are some companies filling the void. Xtreme Motorbikes is one such company whose mission is to make offroad adventures more accessible for families across Western Australia.

Now – their reviews aren’t too impressive. Some customer complaints surround the general service given to people who have already spent money there.

What you’ll find is that Chinese bikes aren’t that reliable, but they’re also much more affordable at the same time. When we say ‘not that reliable’, they aren’t that much less than your typical Yamaha or Honda but yes, they do break when put through the harsh Western Australian conditions.

Fortunately, this company has plenty of parts on hand if issues arise.

Have you read those negative reviews from customers that had an issue? It doesn’t tell the whole story. This is because most people aren’t likely to leave a 5-star review or any type of feedback when buying a product, but will readily leave a 1-star review when they feel like they’ve been wronged.

So it’s likely that Xtreme Motorbikes would actually sit around the 4.5 star mark.

That said, the main complaints are surrounding the rude nature of staff as opposed to the motorcycles themselves. Assuming you don’t have an issue with your pit bike, it’s unlikely that you’ll ever have to deal with any of these issues.

When looking at buying one of these, you’re hoping that everything will be okay in the end. Likewise, you’re probably wondering if you should save up for a Honda or Yamaha.

What we look at is two things:

Just like doing the big lap around Australia, we don’t believe there will ever be the ‘best’ time to get one, only the right time. And for many, that right time is now.

With good weather in Perth year-round and some good spots to go riding, there isn’t really any excuse not to get your kids started in the world of dirt bikes. Unless they’re competing at a state or national level, Chinese dirt bikes will do just fine. Likewise, you can find some good used deals on Gumtree and eBay.

Xtreme Motorcycles isn’t the only Chinese pit bike dealer in Perth, but they’re certainly the largest and one that has been in business for a long time. If you’re looking for a track record of success and actually knowing their bikes inside and out, they’re certainly a good option.